In the last thirteen months, I had the opportunity to spend more time traveling than in the previous thirteen years. Four months abroad! Three continents and seven countries! Travel by foot, boat, car, train, bus, airplane, and animal!

So as 2018 begins, it’s time for me to reflect on my favorite experiences of the last year. In no particular order, here they are: 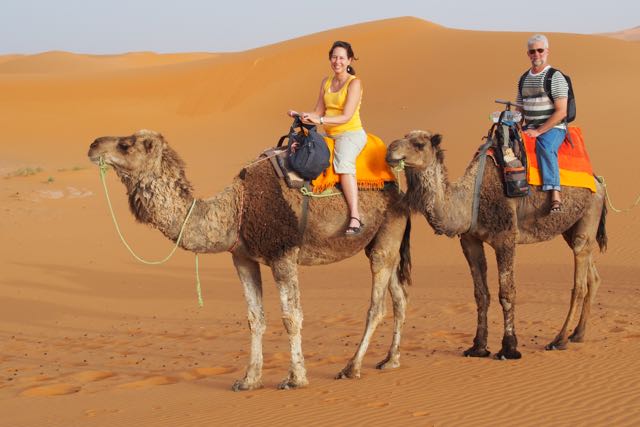 1. Riding a dromedary in the Sahara Desert. The sound of the wind and the soft padding of hooves on sand. Guides wearing the blue robes of their Tuareg roots. Watching the sun set over endless dunes painted in the colors of a ripe Moroccan apricot. When it was dark, we were treated to a feast for dinner and then slept in a tent fit for a sultan. 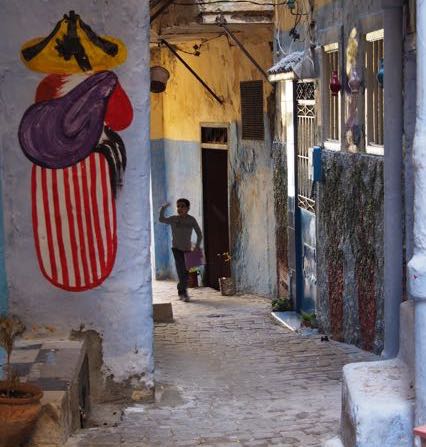 Feeling like a local in Tangier. It was a day of exploration and discovery as I wandered the streets of Tangier’s medina and ville nouvelle. That afternoon while relaxing at a cafe, I unexpectedly found the humanity that lies in the hearts of Morocco’s famously annoying street vendors. It was also day on which I had a most unusual haircut experience. 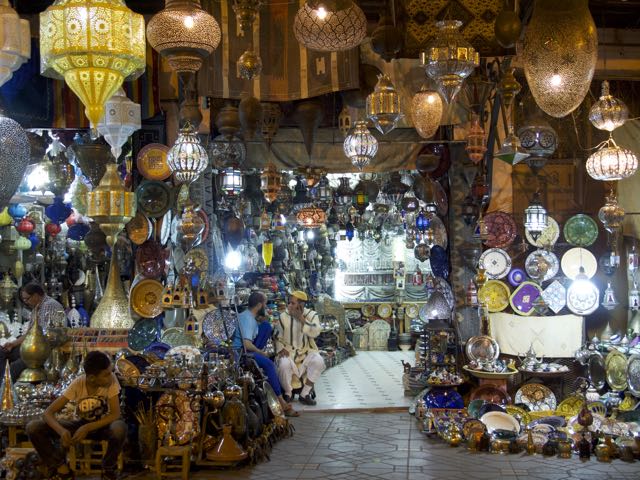 3. Negotiating the sale of my wife. I could have had thousands of camels and sheep to my name. I could later have traded just a few of them for a new Moroccan wife. Alas, the only authentic part of this deal was our laughter as we bargained. Still, exploring Marrakesh’s medina was a rich, unforgettable experience. As was the smell of the tanneries. 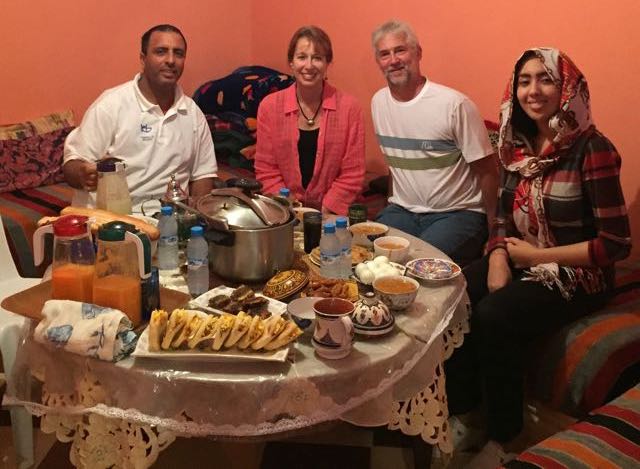 Being invited to ftour with a Moroccan family during Ramadan. So many people don’t go to Morocco during Ramadan. What you find more easily during that month, if you’re open, is generosity. We’d had several offers of ftour (the evening break-fast meal) from near-strangers: a hotel concierge in Tangier, the taxi driver shuttling us to Chefchaouen. But our schedule never allowed it. Finally in Essaouira, we were able to accept. Our hosts were as honored to have us in their home as we were to be there. 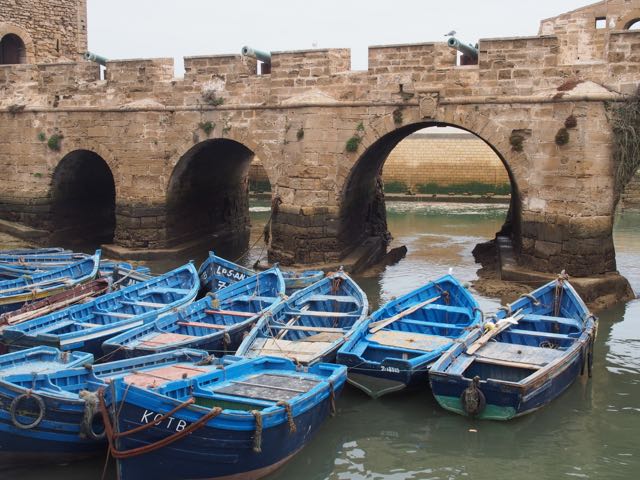 5. Speaking of Essaouira, this was probably my favorite town in all of Morocco. A little more laid back and a little less chaotic, the medina is full of art, music, and good food. You can go somewhere fancy like Cafe Caravane, or eat fish cooked in front of you right on the dock where the fishermen bring it in.

6. Hearing the Quran sung from the minarets on Fridays in the early afternoon. Not the ubiquitous calls to prayer; but the recitation of verses, hauntingly sung.

Far from the extremism in a few other countries and stereotypes in the West, Islam in Morocco is peaceful: devotional to God, kind, and tolerant of other people regardless of their faith. 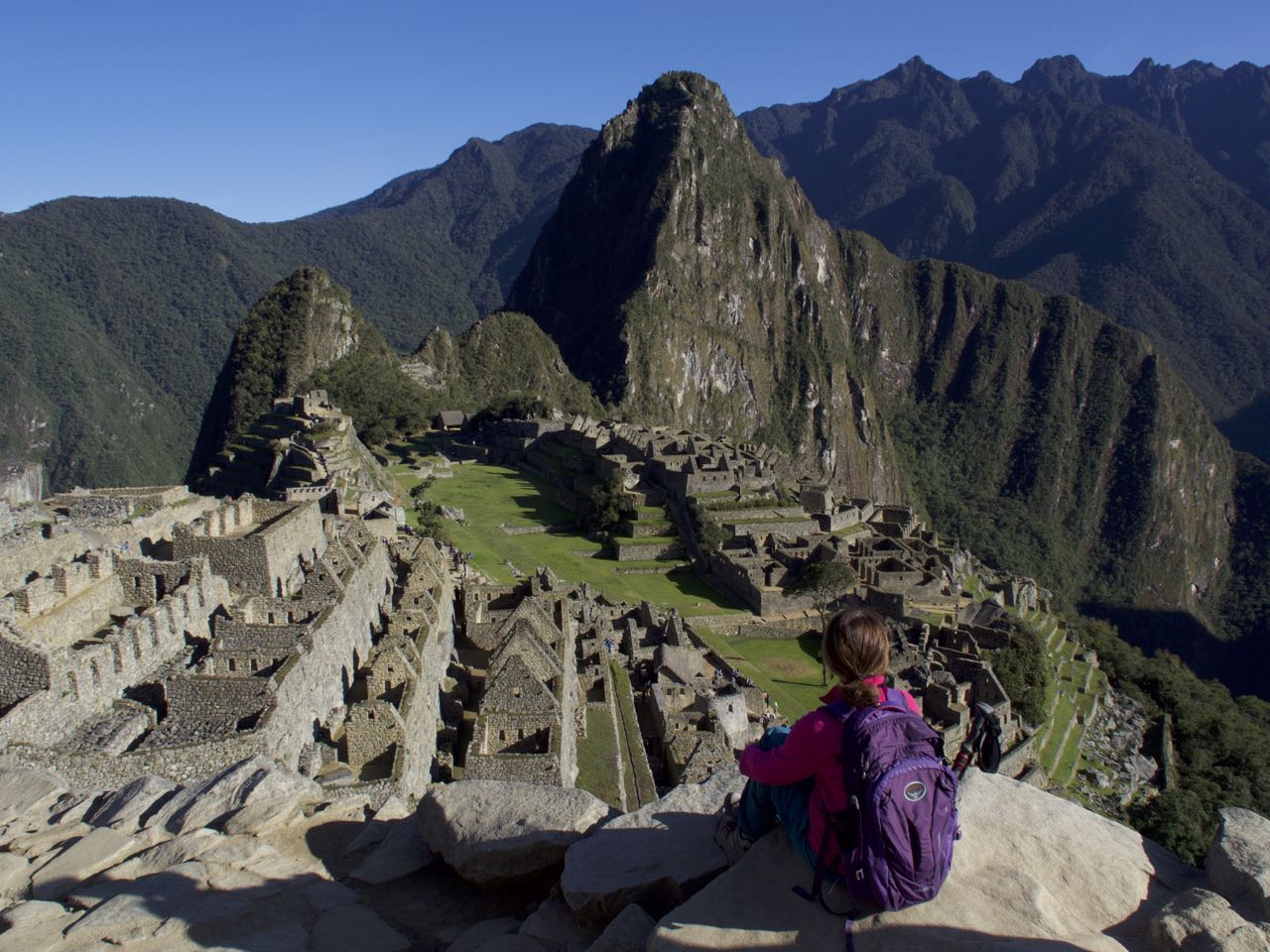 7. Climbing to the top of Huayna Picchu in Peru’s Sacred Valley and looking down on Machu Picchu. Seeing Machu Picchu and wandering around its spectacularly preserved ruins was amazing enough. But the trek up Huayna Picchu, the most grueling one-mile hike of my life, was literally breath-taking. 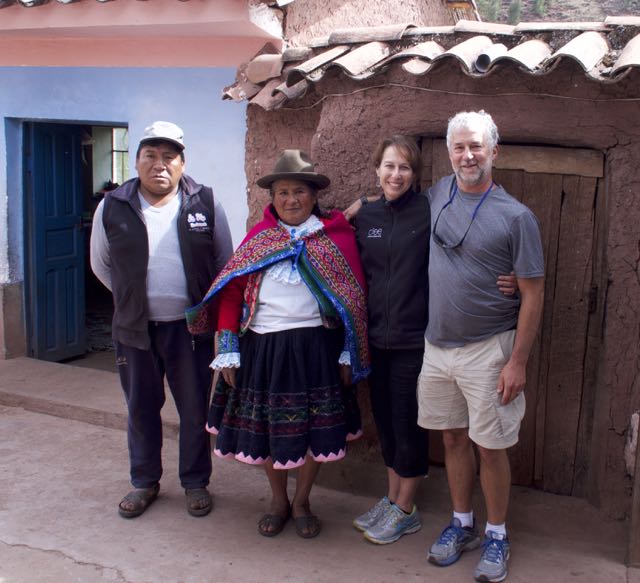 8. Having lunch with an Andean couple in their home. We had the chance to eat cuy (guinea pig), Peru’s most famous food, along with potatoes cooked several different ways and other staples of Andean cuisine. We witnessed how they prepare food in a tiny wood-fired stone oven. I especially enjoyed the home-made digestif we were served to make sure the guinea pig stayed dead after we ate it. 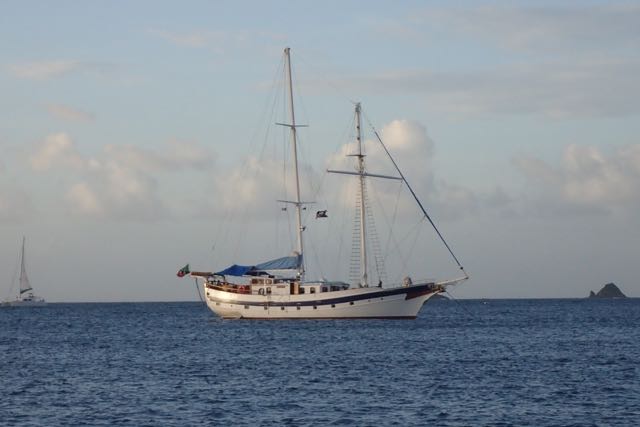 9. Twelve days sailing on a 101-foot schooner in the southern Caribbean with a total of four passengers and a crew of five. We sailed from Grenada to St. Lucia and back, stopping to visit some of the many islands that make up the small nation of St. Vincent and the Grenadines. We snorkeled, ate delicious food, and relaxed. OK, technically this was in December 2016, not last year. But still. 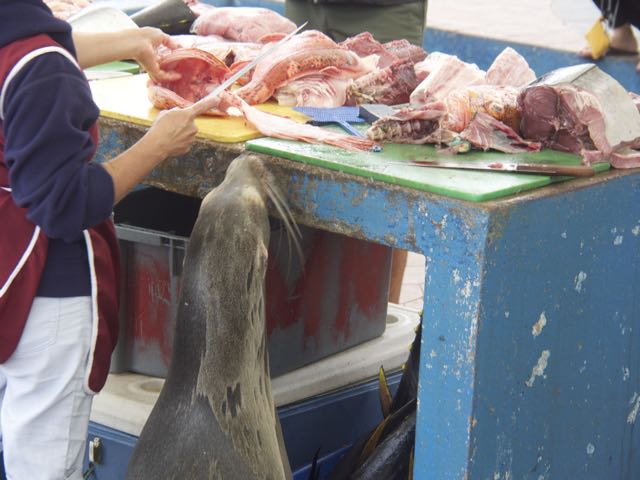 10. Hanging out at the fish market of Porto Ayora, on Santa Cruz Island in the Galapagos. We could have stayed there all day watching the endlessly entertaining sea lions and pelicans, and one very angry Great Blue Heron, beg or steal food from the fish mongers. Though ostensibly wild, the sea lions behaved more like pet dogs, putting their snouts up on the fish counters or wandering among the customers. Frigate birds circled overhead, occasionally diving into the thick of a haggling gaggle of pelicans to try and steal the food they were arguing over. 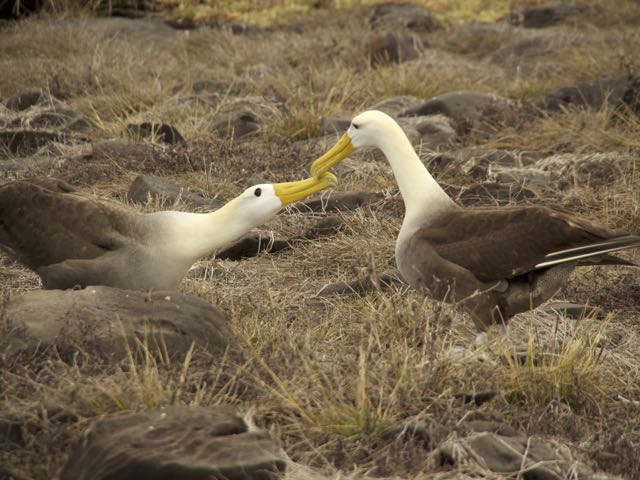 Watching the courtship of an albatross pair on Española Island. Albatrosses mate for life but they renew their marriage every year with an elaborate courtship ritual. As was the case at the fish market, I could have watched for hours as they danced, swayed and kissed. Play Besame Mucho by Andrea Bocelli as you watch the video. 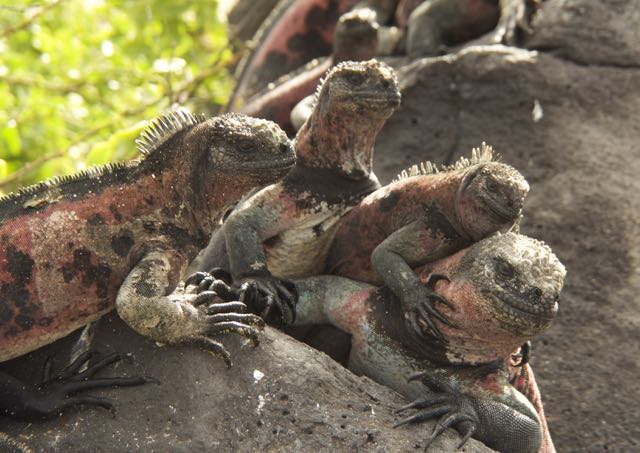 Wandering through fields of marine iguanas as they lay on the beach warming themselves in the early morning sun. Marine iguanas may be solitary when they’re in the water feeding on algae, but on land they lie around piled on top of each other like driftwood in the middle of our walking trail. And like all wildlife in the Galapagos, they have no fear of humans so you have to step around them as you walk.

Among all of those rich and wonderful experiences, the most life-changing has been writing this blog to share my travels with you. Soon after returning from a trip, it begins to fade like a dream. Having the opportunity to share it brings it back to life for me so I don’t forget the details. I’m not sure yet where we’re going this year but I promise to share my travels here. I hope you enjoy reading about them as much as I enjoy the writing.

PrevPreviousThe Most Terrifying Potato In The World
NextA Week In TangierNext